The French Broads took a break in 2003-4 to pursue other individual interests. My interest was in doing the DIY recording thing again. The result was Rough Skeleton. After working in the democratic band situation for several years, it was nice to be able to make decisions quickly and move with what was decided. There are sounds on this album that I don’t think I could’ve made in the French Broads. I enjoyed making this record and I think it shows in the sounds. 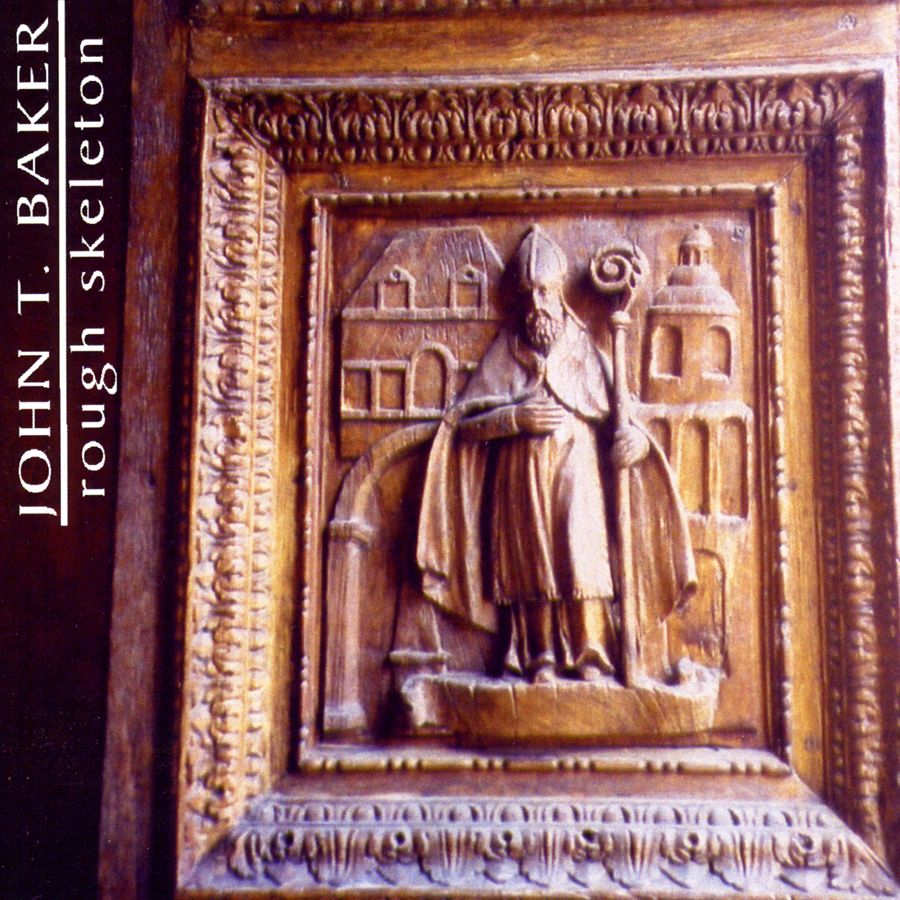