I settled back into Baker Acres for Rainbrella. The title was suggested by V-Roys drummer Jeff Bills, whose label Lynnpoint released the album. This is a psychedelic, noisy but decidedly pop album. I love all the weird transitions between songs. It’s kind of a kaleidoscope of a record. Plus Brian Eno is on it. He doesn’t know this. Please don’t tell him. 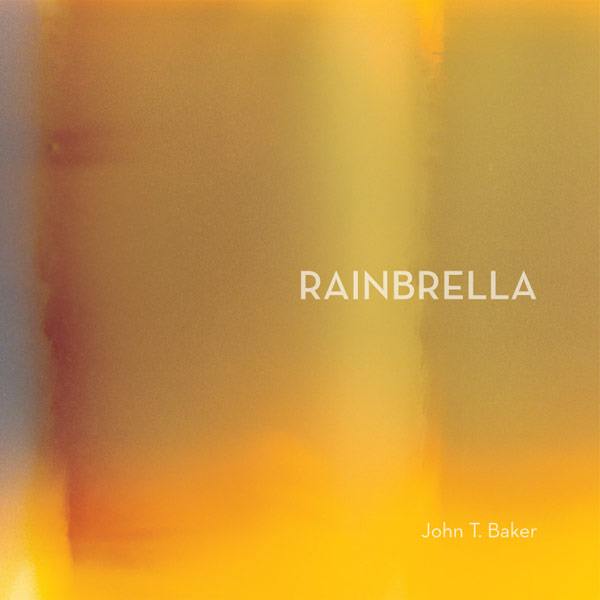