After Itchy Scalp Theater was so surprisingly well received. I turned my efforts wholeheartedly toward making more cassette albums. Where IST was just a random collection of songs I had laying around, Paddleboat was written and recorded specifically for this release. I recorded 4 songs for it in my hometown of Knoxville TN at Disgraceland Studio, owned by several members of Sire recording artists the Judybats. I’m really quite proud of how this one came out. If you were gonna pick one early 4-track album of mine to listen to, this is it. It’s fairly all over the place style-wise, but there seems to be a common thread to all the songs. I was getting better at recording and it shows here. Lotsa nice vocal harmony stuff and some really catchy songs. 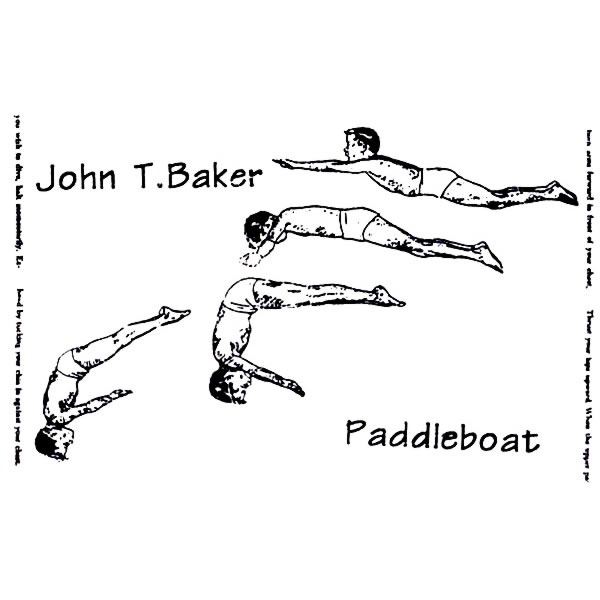