I’ve been a longtime admirer of Todd Steed. His band Smokin’ Dave & the Premo Dopes was the soundtrack to my college experience. He also worked in my favorite record store, so he was a big influence on what I listened to. He recommended I buy XTC’s English Settlement—no small thing for me. Anyway, we developed a nice friendship over the years and when he asked if I was interested in collaborating on an ambient album, I couldn’t say yes fast enough. The title is a nod to Brian Eno’s Music for Airports, which was a huge influence on both of us. 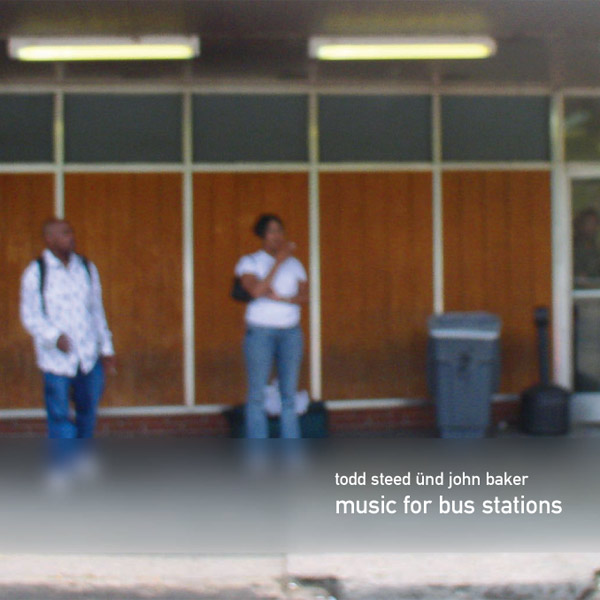