As it turns out, the French Broads hiatus was a comfortable fit for us and so each of us went our own ways. I played with legendary southern rocker Tim Lee in his band for the next year. But still desiring to work on my own songs, I went back to recording my own little albums in the Baker Acres shed. I started recording Man In The Street at home, but quickly realized I had some great resources at my disposal. So I bought a weekend’s worth of time at Independent Recorders, Don Coffey Jr’s (Superdrag) studio. I recruited Tim and Susan Lee as well as Don for a backing band and recorded several tracks there. Man In The Street is slightly political (Hurricane Katrina and the Iraq War are frequent subject matter) and angry. I love the strength of this album. 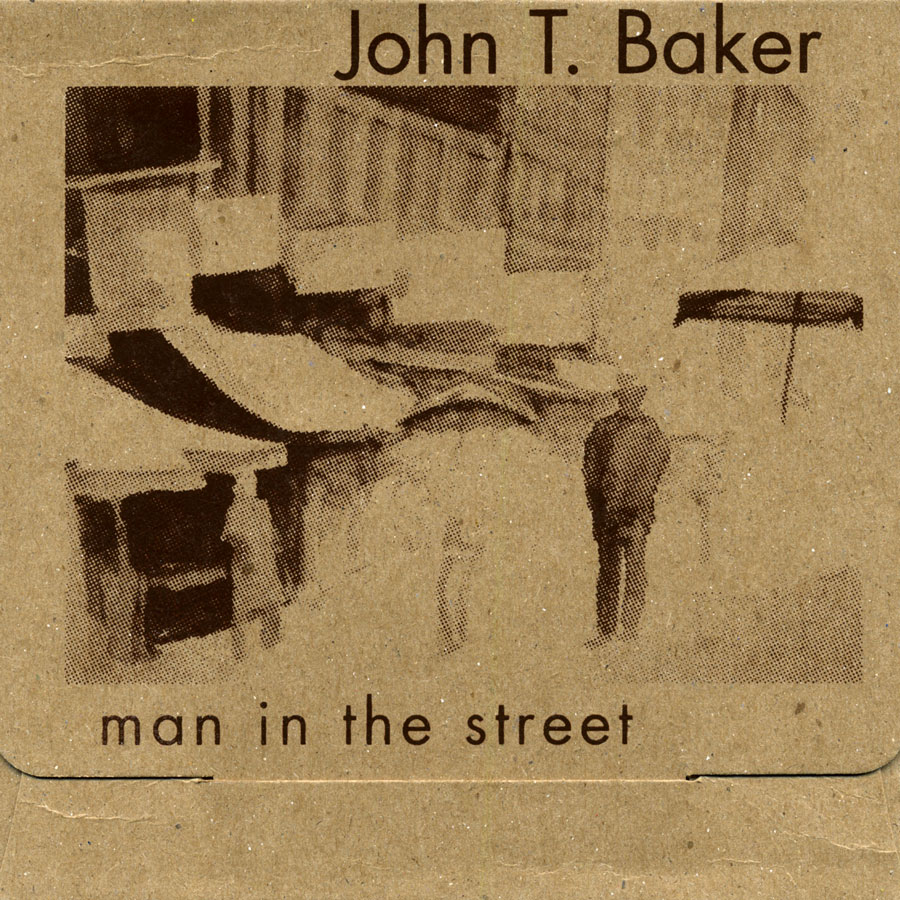