I moved back to my hometown of Knoxville TN after the release of Paddleboat. And it took me a while to get my studio (Baker Acres) set up. But once I did, I had this collection of songs I had recorded in Little Rock but had not mixed or released. So my first project at Baker Acres was to put this album together. It was picked up by the Italian cassette only label, Best Kept Secret. Alessandro Crestani ran this little vanity project from his house in Vicenza. Despite the name, he sent this out for review all over Europe and America. Got me some of my best press. And now I can say “I’m really huge in Germany” or some such. 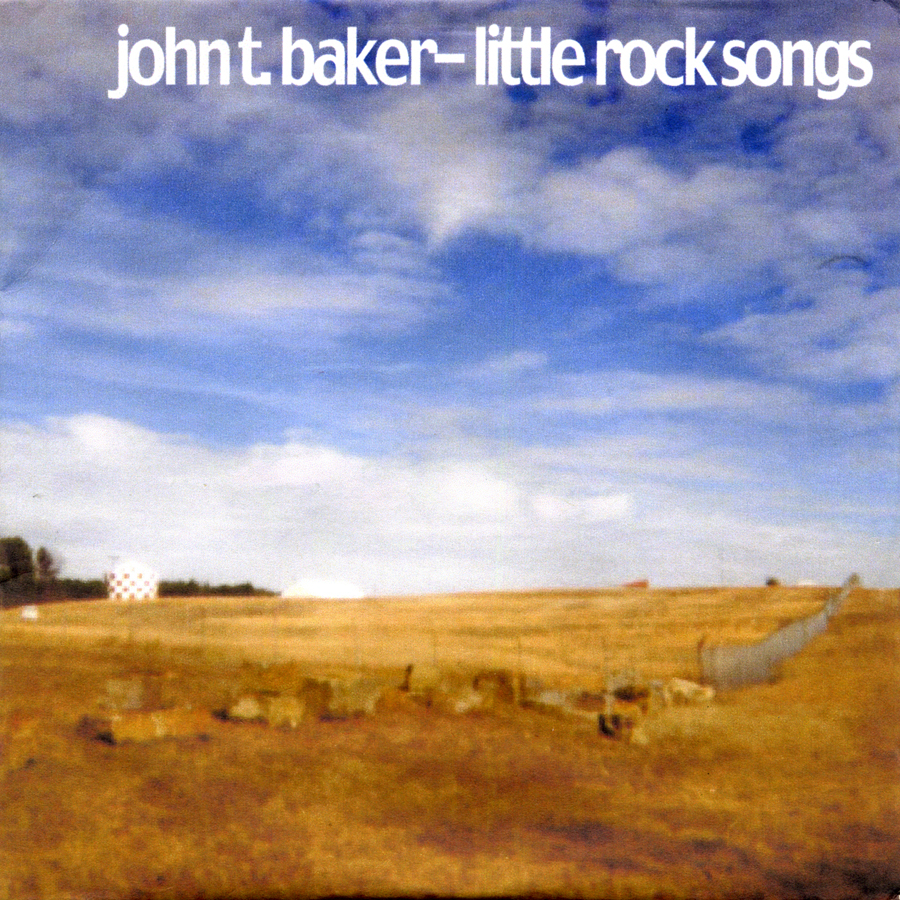