Recorded at home in Little Rock AR on 4 track. This was right when the internet was just getting going and I found some DIY recording sites that would review home recorded albums so I cut & pasted a cover and used the xerox machine at work to make J cards for this cassette album. It’s got some snappy little pop songs on it. It was enough to get me noticed by Optional Art Records in Seattle. They asked me to contribute songs to several compilation records they made. They also picked up The Martini Age’s HipPop to carry in their catalog. 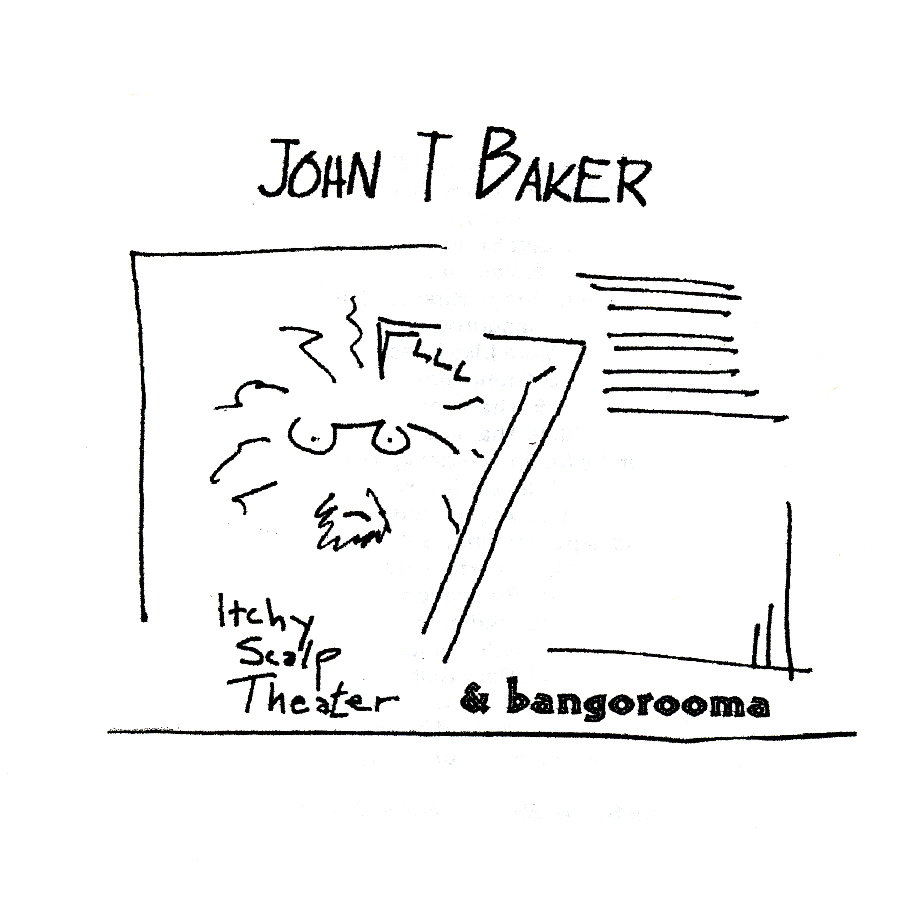