The ill-fated follow up to HipPop. Grunge had hit and we traded in our solid state amps for tube amps. The jangle got replaced with mud. Still, the songs are strong and include a neat cover of “Lucifer Sam” by Pink Floyd. Sadly, we ran out of money and could not have it printed or released, until now. Also included as a bonus are several cover songs we recorded at our practice space. Kinks, Clash, Television, Robyn Hitchcock. Fun stuff. 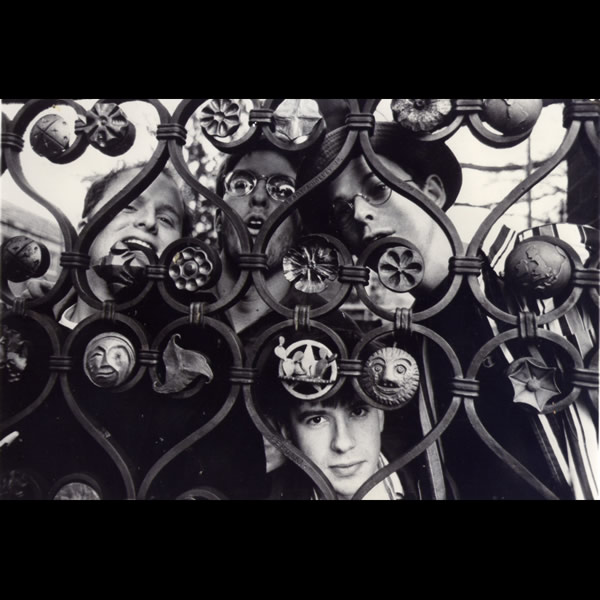